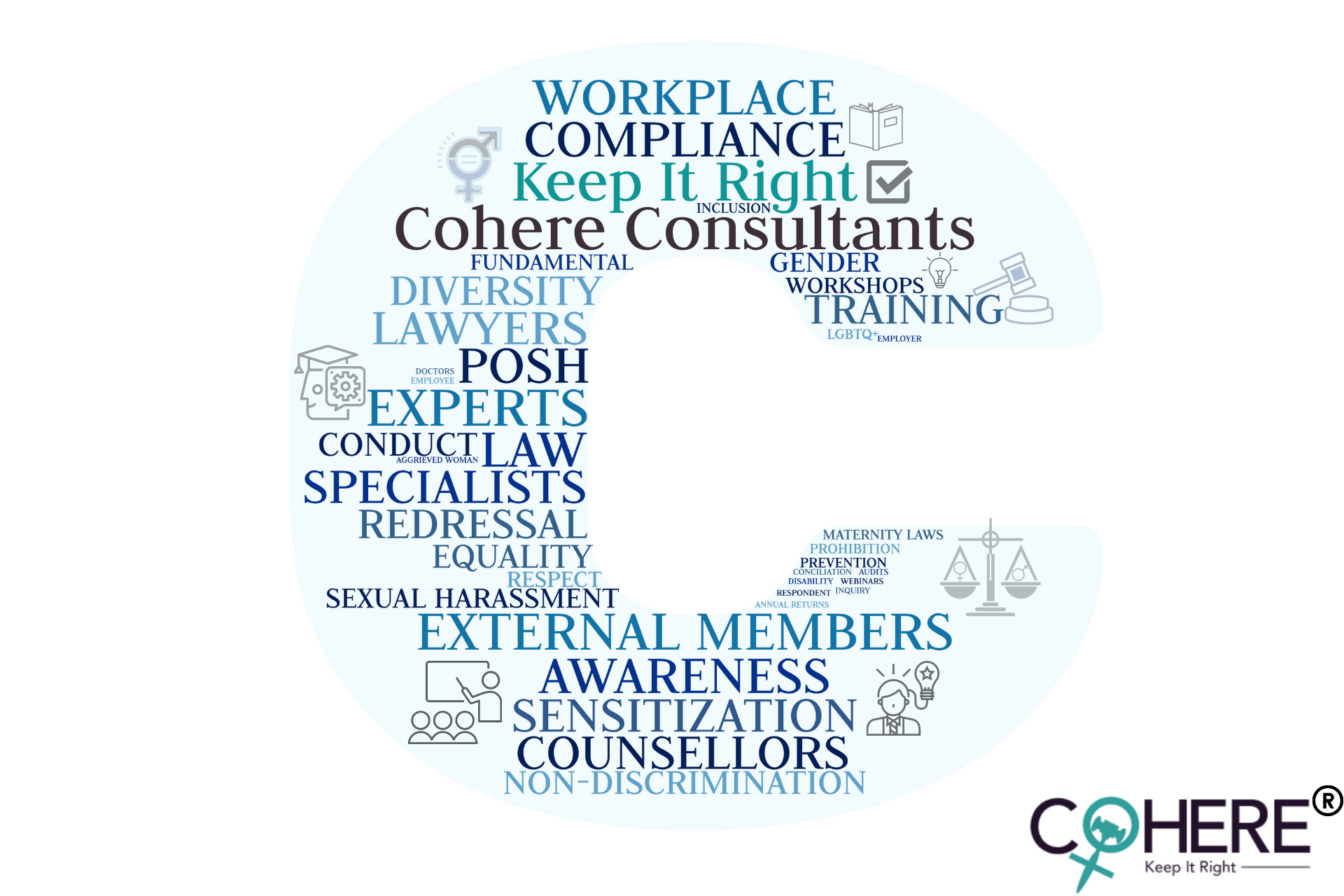 A registered practitioner with the Bar Council of India and on the rolls of solicitors of England and Wales with 17+ years PQE.

Doctorate holder from the VU university, Netherlands and has a Masters in Law from Kings College London for which she was awarded a full scholarship by the DFID, UK.

Led the Gender Rights, Gender based Violence & Law Enforcement Domain at the National Mission for Empowerment of Women, Ministry of Woman and Child Development.

Aided the drafting and passage of the law on sexual harassment in the workplace in 2013 and the amendment to the Maternity Benefit Act in 2017. She has also been an advisor to the Government of India on laws protecting children from sexual offences, amendments to the IPC, laws on human trafficking and laws to protect women from domestic violence. She recently advised the Parliamentary Select Committee on the Surrogacy Regulation Bill.

Has the unmatched distinction of advising on 1600+ PoSH cases since the subject law came into effect. Guest faculty at the CBI Academy, Police Training Academy, Delhi and National Labour Institute.

Devika can be contacted at devika.singh@cohereconsultants.com