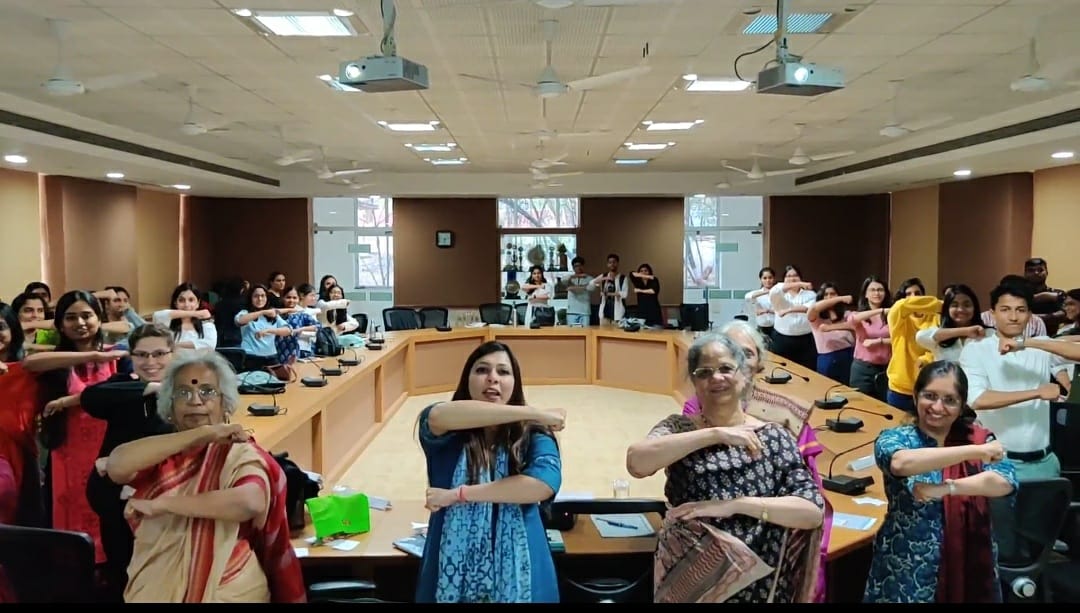 The Maternity Benefit Act, 1961 was amended recently by the Maternity Benefit (Amendment) Act, 2017. This amendment became effective from April 01, 2017. One of the amendments impose a mandatory requirement that makes crèche facility mandatory for every establishment employing 50 or more employees. Also, provision needs to be made for women employees to be able to visit the crèche facility for a total of four times in their work day. This has been made the responsibility of the employers of such establishments. The provision on crèche facility (Section 11 A) became effective from July 01, 2017. The Central Government has notified that all States shall make rules concerning crèche facilities. Various state governments are in the process of doing so.

Provision of Crèche facilities to employees under the amended law is now a mandatory compliance point, which is the responsibility of the employer and also at the cost of the employer. There is a penal consequence of fine and imprisonment if crèche facility is not provided.

Companies have multiple options to be compliant under the amended law. They can choose to build their own crèche facility on-site or create shared facilities with neighbouring employersor partner with an established crèche provider.

When presented with a choice, companies have picked partnerships with an established crèche provider over building one on-site. However, some states like Maharashtra have already come out with guidelines that the crèche facility needs to be within 1 km of the place of employment. Under the draft Maternity Benefit (Crèche in the Mine Establishments) Rules, 2018 published by the Government for public comments (and which shall apply mutatis mutandis to the maternity benefit amendments), the distance of crèche is provided as 500 meters only. Also, crèches need to be open at all times during day and night when employees are working.This creates challenges.

Moreover, crèche facilities once set up or partnered with become a part of the corporate facilities of an employer. This means that a complex interplay of law and compliance’s concerning health and safety would apply and become the end-responsibility of the employer.